So this debate comes into play almost everyday, are tattoos are societal taboo or are they this emerging trend of self expressions of art and extension of our human souls?
I love this debate so much, as I know many successful people who have tattoos, one being my fantastic sister, who is the most creative soul I know and is currently addicted to tattoos and gym. She is also a very successful freelance graphic designer, photographer, musician and anything else she can get her hands on.
So therefore, are tattoos still after many many years still considered a societal taboo? Tattoos, for me, are seen as an extension of oneself. It can often explain your history and also explain where you are headed. Why shouldn’t the CEO of a massive conglomerate be covered head to toe in tattoos? I think if you manage to complete your work and on time and to a significantly high standard what’s stopping you? Still many folk still live in the dark ages and are offended by such things. I work with a girl who has a half sleeve, she is the hardest worker I know and she isn’t afraid to show off her tattoos. But now the question is…how far will she go with her tattoos? There is no excuse, they are not offensive and they are related to her personal life so why are people still getting put off by a little color on your arm….think of it as almost a permanent accessory.
On the paradox of this argument, it is almost seen as tattoos are a mere fashion trend that will eventually fizzle out and some people will be left with a tattoo that they hate. The younger generation all go out and get these tattoos cos they saw it on a celebrity, mainly finger tattoos like Rihanna’s ‘shhhh’ tattoo on her index finger, or getting a mustache tattoo on your index finger, which looks great in pics at parties now, but what about 20 years down the line, you still going to be holding your finger under your nose??

Therefore this is an argument that will go round and round for years and years to come, but I do ponder will society move on and argue on more pressing issues like, government corruption, inflation amongst other things.

Error: Twitter did not respond. Please wait a few minutes and refresh this page. 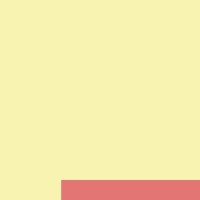 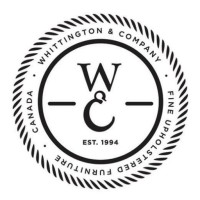 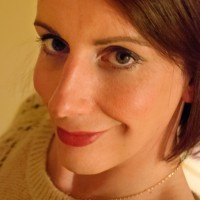 What I Mainly Talk About

odds & ends of a twenty-something life-in-the-making.

about women who do amazing things

We Sell Fashion Accessories N Nail Art Decor But There Is Always An Extra CHEERS To Share...Who Says Beauty Is Only Skin Deep?

All the Halloween you can Handle

Sharing my life with you x